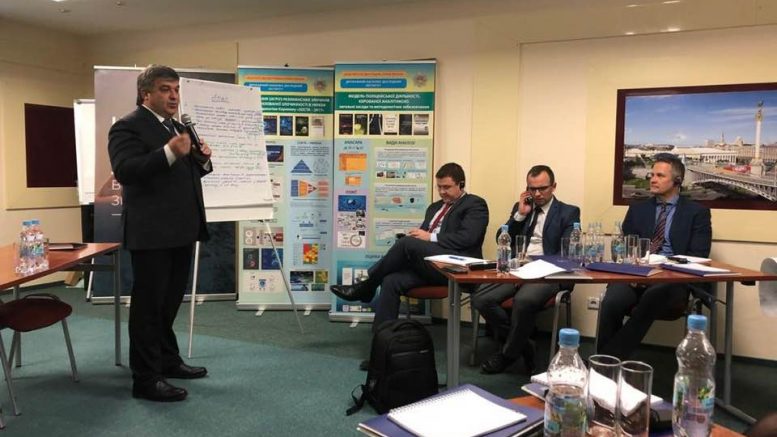 December 04, 2018 the Head of the association of scholars and experts in the field of criminal intelligence, Honored Worker of Science and Technology of Ukraine, Doctor of Law, Professor Alexander Korystin participated in assisting the National Police of Ukraine (NPU) and Ministry of Internal Affairs (MoIA) with delineation of analytical competences/functions in the police, which is part of the concept of intelligence-led policing (ILP), which was organized by the European Union Advisory Mission (EUAM). 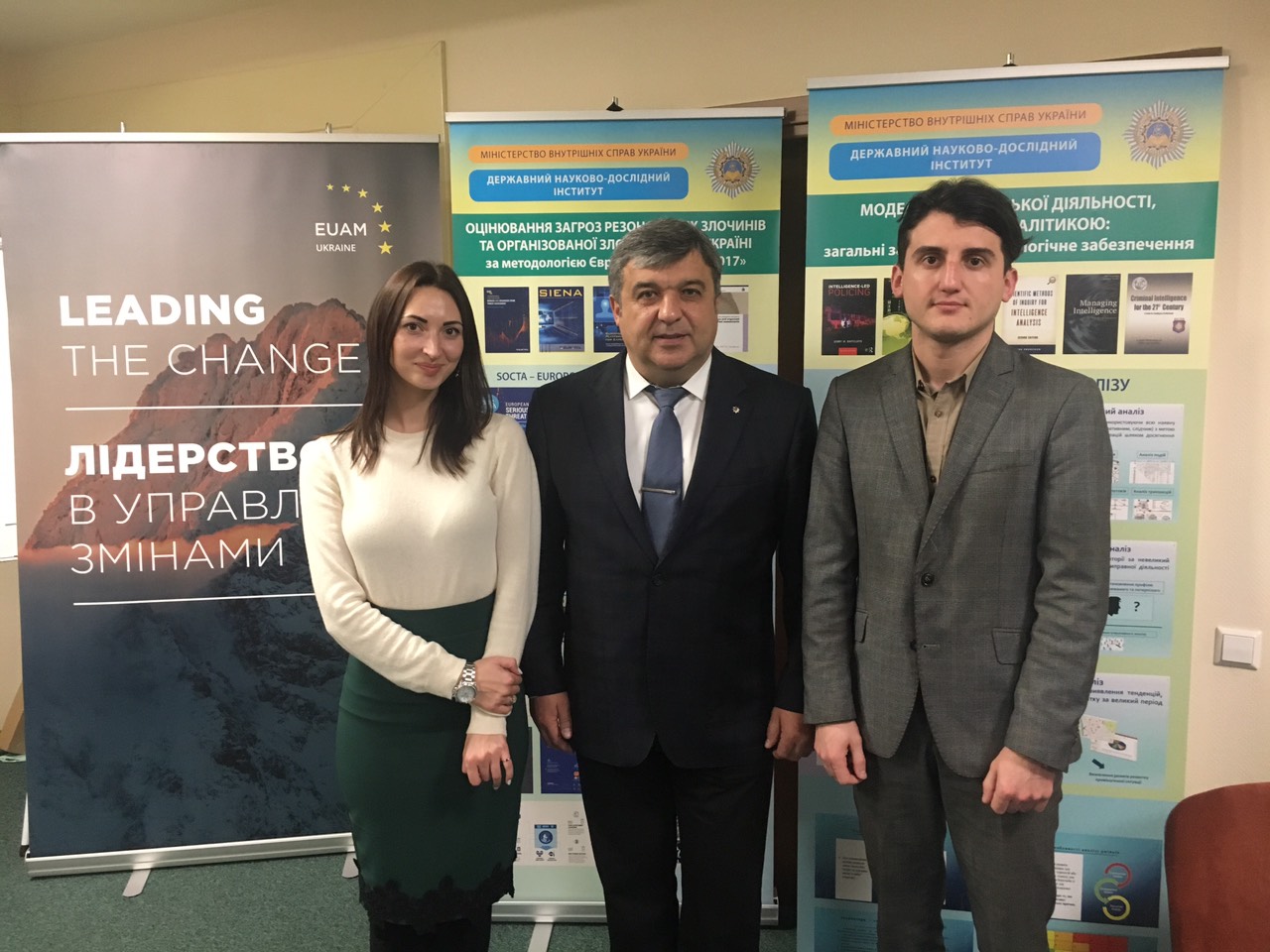 During the roundtable the Deputy Head of Romanian Police, Mr Wili Apreutesei, informed about the Romanian model of ILP that had already proved to be effective, reflecting EU best practices and could also be instructive for Ukraine.

Those in attendance – over 30 participants from NPU HQ, as well as representatives of the MoIA and its Scientific and Research Institute, Odesa university – expressed their ideas and concerns, and agreed on further projects on delineation of analytical competences and ILP solutions. 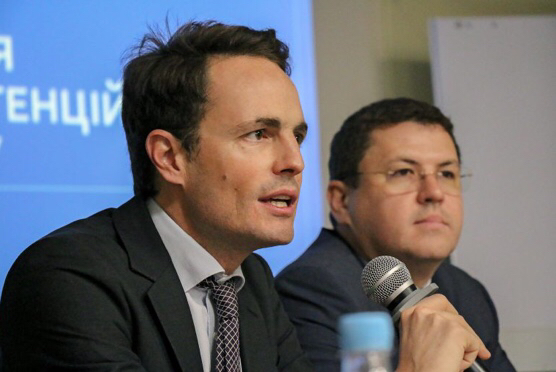 “Without solid analyses, it is hard to carry out police work, whether it comes to public order, criminal investigation or crime prevention,” said Fredrik Wesslau, Deputy Head of EUAM. 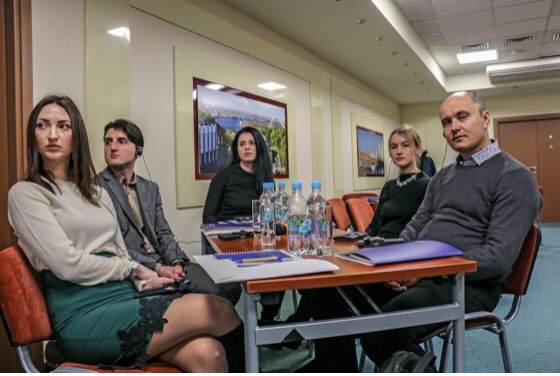